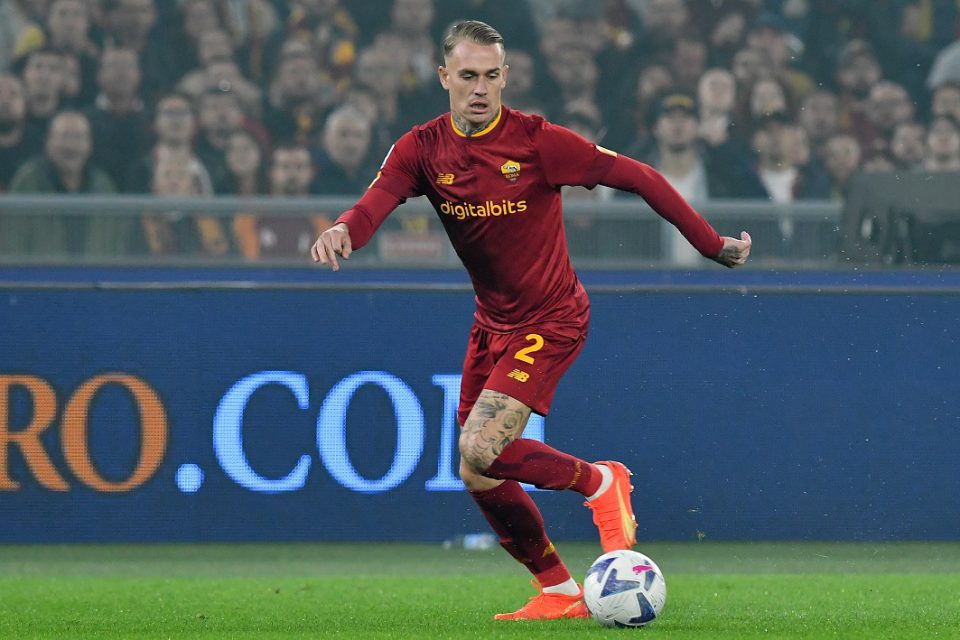 Hoofddorp, the Netherlands – 22 December 2022 – FIFPRO and VVCS strongly condemn AS Roma’s treatment of Rick Karsdorp, who in recent weeks has been the victim of a mobbing campaign.

Karsdorp has been accused in public of being a “traitor”, a hurtful and baseless term that club management has failed to address or apologize for, and fans have repeatedly used to confront him and his family.

Furthermore, he has been made the subject of an unjustified disciplinary case.

These acts apparently are a way to deflect from the club’s poor recent performances and aimed to put unjustified pressure on the player. Such behaviour is incompatible with the FIFA Regulations on the Status and Transfer of Players.

Rick Karsdorp has the full support of both FIFPRO and Dutch players’ union VVCS.

VVCS Director and FIFPRO board member Louis Everard said: “It is obviously not the first time that we hear about players being used as scapegoats to deflect the attention from the performance and management of clubs. It is not acceptable for a club to isolate one player and treat him differently from his team-mates.”

General Secretary of FIFPRO Jonas Baer-Hoffmann said: “It cannot be stressed enough that players are first and foremost employees of their clubs and that, as such, clubs have a duty of care towards them. We call on AS Roma to immediately comply with that duty of care and ensure that Rick Karsdorp is treated fairly, and that his rights are respected.” 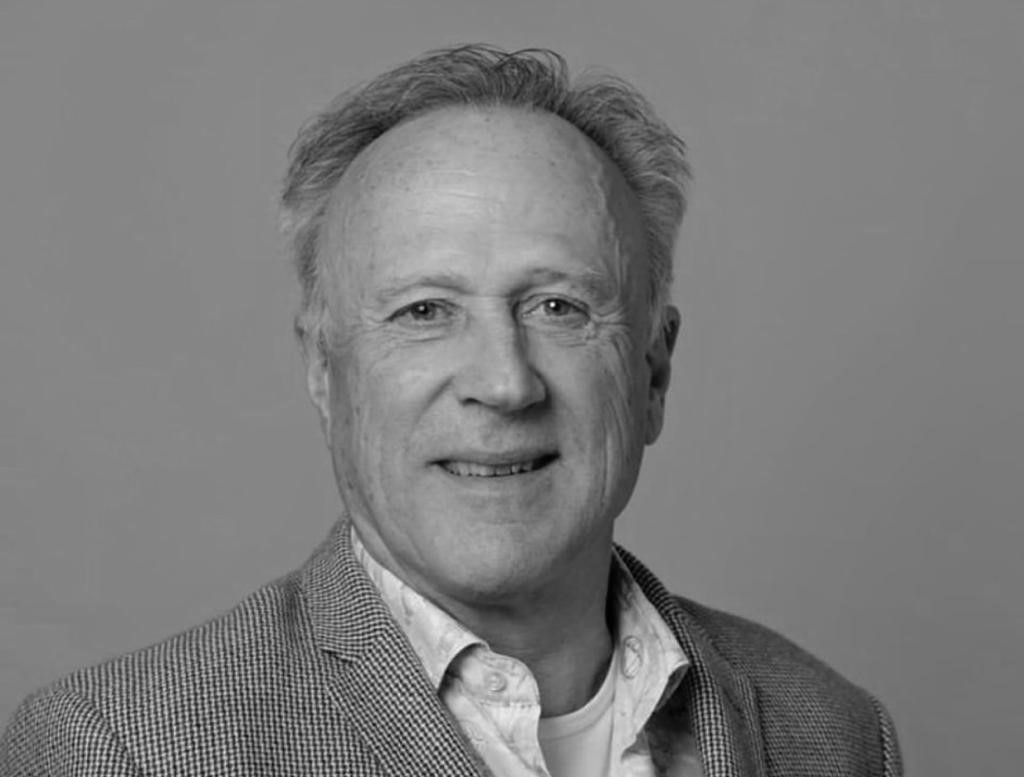